all things contemporary amsterdam I

It has been a while since my last post. I have been silent but quite busy with some new works (to be added), loads of visual research, freelance work, serving on a fantastic arts jury for Ontario Arts Council, spending a month in the Netherlands and everything in between except social media.

I thought it is best to resume where I left off by sharing some artsy highlights of my trip.

I have been to Amsterdam many times and never seem to be getting enough of it. There is never enough time to absorb all the great art that’s available. This time I turned my focuse from the masters to everything contemporary starting with Stedelijk Museum. The architecture of the museum (boat or kitchen sink?) and the logo are quite eye catching. I had heard about the discontent over the museum’s new logo but I actually loved the design and I think it is  pretty ingenious as it spells out the name of the museum in one single letter. minimal, distinct and modern. 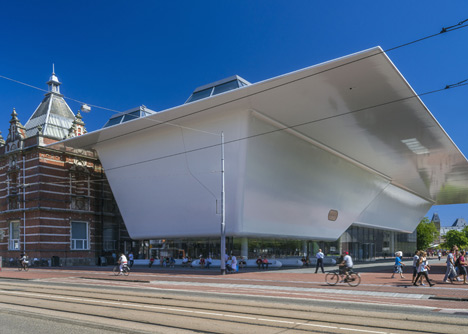 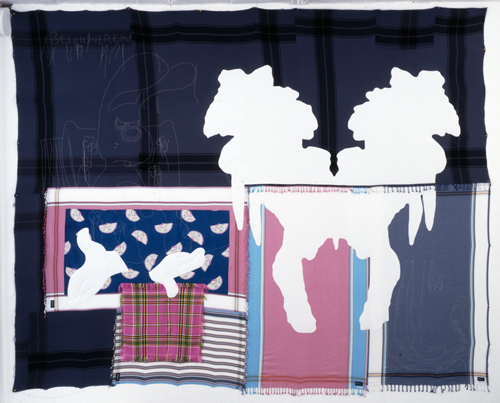 Besides the great historical and contemporary works of art and the breathtaking Matisse, I particularly enjoyed the astonishing collection of posters, catalogues and the iconic dutch graphic design archives including works of Wim Crouwel, one of 20th century’s most important designers and the founder of Total Design. Some of these 50’s and 60’s posters are simply timeless, as are the Scandinavian century modern furniture and objects. I would like to go back for a more focused research. 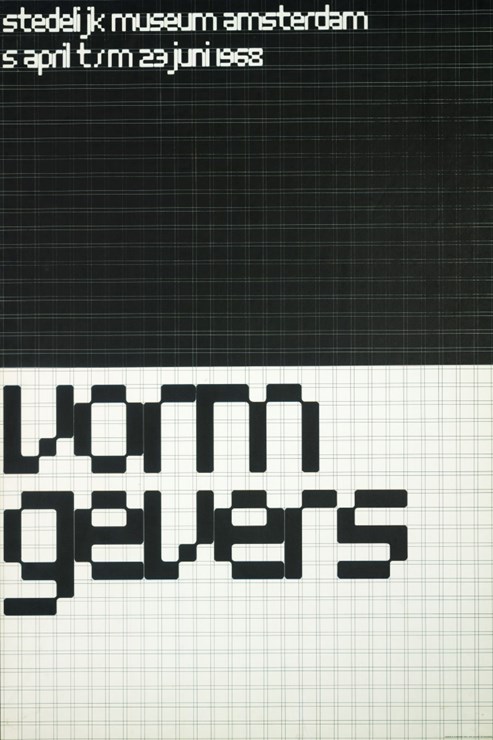 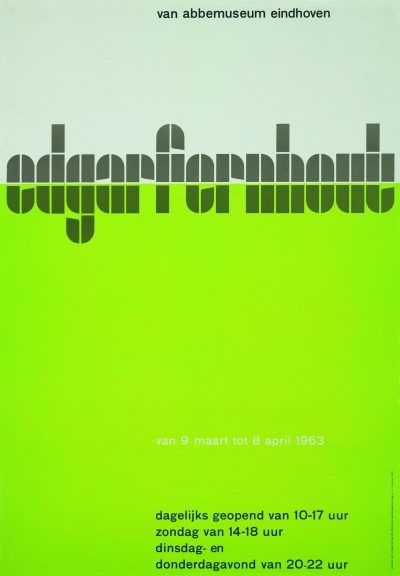 On a walk around Artis on a rainy day, I spotted this miniature figure and thought maybe someone had dropped it, then I saw them scattered around on random benches, fountains and sidewalks. It instantly reminded me of little people by Slinkachu and I was excited to have stumbled upon such an art installation but looking closer it became obvious that this was a response to the Syrian refugee crisis. I found out the installation #MovingPeople was a guerilla art project organized by  Power of Art House, an artistic think tank consisting of designers, socio-cultural entrepreneurs, producers, and other creative thinkers who distributed 10010 miniature refugees in the city. You were supposed to move them and share their stories via social media and they were actually 3D scans of former refugees ( I read about this later). Subtle yet powerful and capturing.

the most memorable of my gallery-hopping in Amsterdam were the works of Claire Harvey at Galerie Fons Welters. In her postcard series you see these folks on the wing of planes in various states of being.  I loved the angle and how she took me with her into the clouds. Her imagination is etched in my mind, now whenever I get that same view on the plane, I picture myself sitting on that wing, dangling my feet looking through the clouds down to the earth. The other part of this exhibition were these miniature swirls of figures hand drawn on the gallery wall which looked like dots from the distance.  I found myself captured by their movement and was curious to know where they were going. This show is until October 17th (if you are in Amsterdam.)